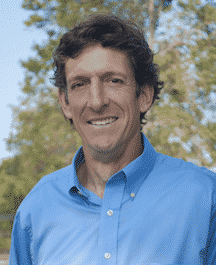 Cliffe Knechtle loves to converse with skeptics and truth-seekers to discuss the reasonableness of Christianity at universities around the U.S, such as Harvard, MIT, UCLA, and Stanford.

Born in New York City and educated at Davidson College in North Carolina, Cliffe later attended Gordon-Conwell Theological Seminary, just outside of Boston. He began working with Inter Varsity Christian Fellowship and various churches around the country upon his graduation from seminary in 1979.

He is happily married to his best friend, Sharon, and they have three children. Cliffe is the senior pastor of Grace Community Church, New Canaan, Connecticut.